A Hotel Manager on How to Work Your Way Up 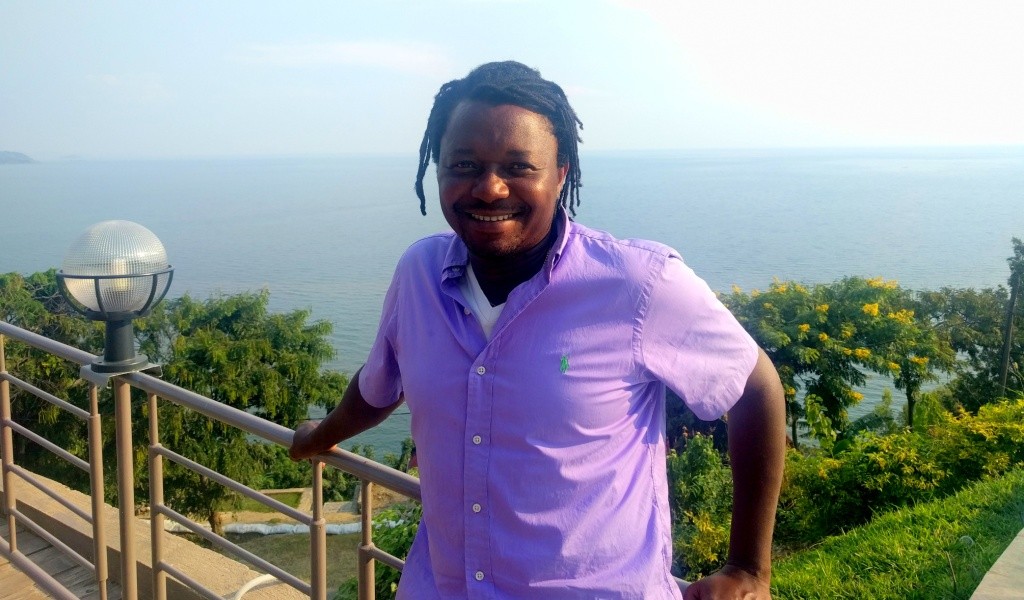 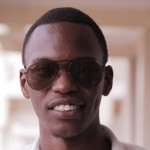 Ituze Christian is a Rwandan freelance writer. He is passionate about informing and motivating people through writing.

Jean Pierre Butera discovered a passion for catering and hospitality in a surprising place: peeling potatoes and washing dishes in the back of a restaurant. A chef recognized his potential, and 23 years down the road, in a journey that included stints cooking for officers in Iraq and Olympic athletes in China, he is now the manager and co-partner of the Nirvana Heights Spa Hotel in Rubavu.

Butera knows firsthand what it takes to rise through the ranks in hospitality. Many young professionals apply for manager positions, but few realize that these roles require more than a degree. Experience is a must, according to Butera. He shares his story with AkilahNet and his best advice for working your way up.

How did you get your start in hospitality?

I was in my first year of college in England, studying electromechanics, when I started washing dishes in a restaurant as a part-time job. Sometimes I was called in the kitchen to work on other small duties like peeling potatoes and such. One day the chef spotted me and told me that I was really good at my job and suggested I should make it a career.

What course did you take? What school did you attend?

I was studying elsewhere, but I shifted to the College of North West London to study catering. I studied there for two years and obtained an advanced diploma. The program was supposed to last three years, but since I was working to gain experience and learning at the same time, it was easy for me to finish early.

“I faced discrimination from an executive chef who was interviewing me for a job. At the time, I didn’t get the job. But I knew they were the ones losing something by not hiring me; that’s why I kept going.”

Did you do an internship?

I didn’t do any internships; I was already working three days a week and studying two days. That gave me the experience I needed.

What was your title after completing your degree?

After working in the same restaurant for three years, I went to work at Compass Group, where I started as a commis chef [an apprentice chef position] and worked under the supervision of another chef. It took me four more years to become an executive head chef.

How was the rest of the journey after reaching the executive head chef position?

I was headhunted, so I could literally sit and chose where I wanted to work next. I applied and got a job working for a restaurant in the officers’ mess in Iraq. I traveled with the British soldiers there, but I wasn’t involved in the war. At the time, I was fascinated by the spirit of adventure. Afterwards I was one of the main chefs for the British athletes at the Olympic Games in China; I was chosen from an internal selection process in a company, Aroma, I was working for at the time. There were many opportunities.

What problems did you face along the way in your career? How did you overcome them?

I faced discrimination from an executive chef who was interviewing me for a job. At the time, I didn’t get the job. But I knew they were the ones losing something by not hiring me; that’s why I kept going.

How did you go from being a chef all over the world to running a hotel in Rwanda?

I was coming back to Rwanda every year, and one summer I told my wife it was about time we came back for good.  We had only one kid, and so I took some time off to start my first business in Rwanda, a small restaurant called The Bistro in Rubavu. Then I realized there was this empty space at Tam Tam Beach in Rubavu. The spot was very beautiful, so I started another business, Tam Tam Beach Restaurant, there too. Afterwards, a friend of mine, Adrian, was building the Nirvana Heights Spa Hotel and asked me to help out once in a while. When the hotel finally opened, she asked me to become a partner. I said okay!

What tasks does being a manager involve?

You have to be hands-on. I can’t ask anyone to do a task I can’t perform myself.  Even now as a manager and partner, I still cook and serve. I would even clean the glasses if I had to and I would clean them better than the lady who usually washes them.

What do college graduates need to consider when going for a managerial position?

Apprenticeships are very important. I think that young people need to get experience in real workplaces much more often because that’s where you learn. School is important, but it’s far from enough. And be aware that knowledge is worth more than money.

What’s the high point for a career in this field?

I think that would be starting your own business.

Tell us what you think in the comments!